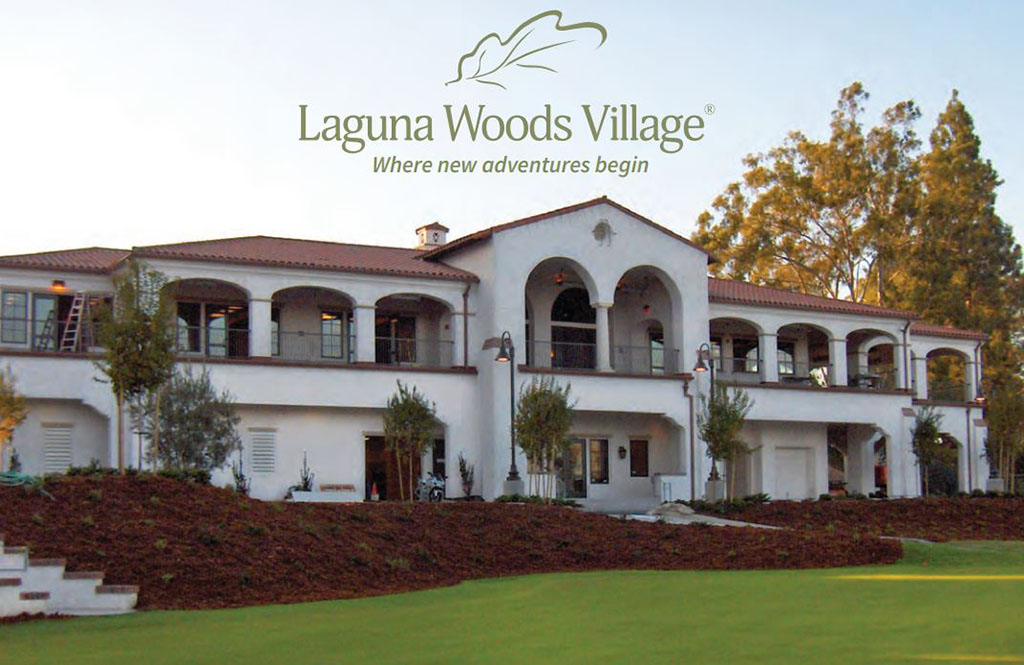 THE HISTORY OF LAGUNA WOODS VILLAGE

Laguna Woods Village, formerly known as Leisure World, originated from the foresight and creative genius of Ross W. Cortese. As a thirtysomething real estate developer, he formed the Rossmoor
Corporation. In May 1956, he built Rossmoor, California, the community where he discovered the marketability of a “whole community” that included churches, schools and businesses.

Cortese realized that the needs of persons over the age of 55 were not met by the building industry. His plan for the Leisure World communities was the result of research developed by a gerontology program at the University of Southern California. The program provided an invaluable source of information about what mature people needed and wanted in their environment.

By the end of 1964, occupancy had risen from the original 10 families who moved in September 10 to 931 families. Everyone had to learn together about cooperative living—in management and local governance—a new experience for many. Cortese’s vision and business savvy ultimately produced a legacy that includes numerous communities that have offered practical living and the true American dream to generations of families.